New Technology to be Installed in Classrooms

This summer, classrooms will receive new interactive data projectors, large screen projection boards, document cameras, and audio amplification systems. These improvements are part of the Bond and Sinking Fund Millage that was approved by Haslett voters in August 2018.

Each classroom will be equipped with a short-throw, wall-mounted interactive data projector which will replace the older ceiling-mounted projectors. The computer’s image will be displayed through the projector onto a 100” whiteboard (90” at Wilkshire), and teachers and students will interact with the image using their fingers or electronic pens.  Alternately, the teacher may choose to display an image wirelessly using a Chromebook, allowing him or her to teach from anywhere in the classroom.

Audio amplification systems will also be installed in each classroom.  These will replace systems at the elementary schools that are 18 years old.  The middle and high school classrooms, which currently do not have systems in place, will be equipped with them for the first time.  The audio systems include a microphone that amplifies the teacher’s voice through speakers in the ceiling, making it easier for all students to hear.  In addition, the computer audio will also be integrated into the system, improving sound quality throughout the classroom.

These improvements are expected to be completed in late August, in time for the beginning of the 2020-21 school year. 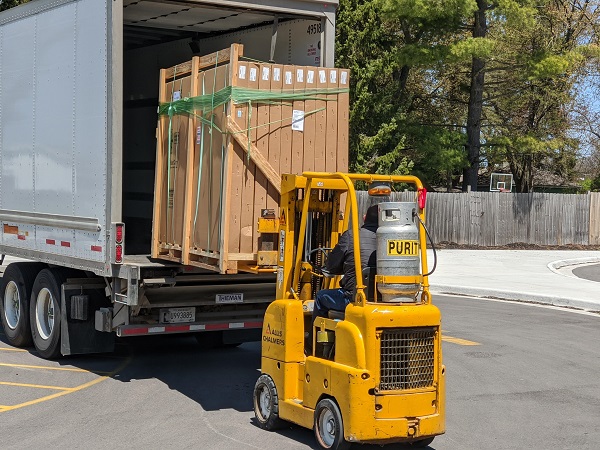 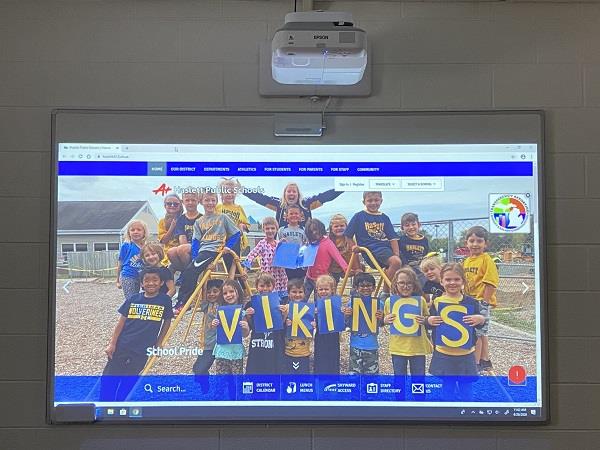