A number of technology improvements are planned this summer for schools throughout the district.  Already underway are upgrades to the network infrastructure at each school.  New data cabling and associated equipment is being installed in classrooms and offices to replace existing infrastructure that is about 25 years old.  The work, which began earlier this spring, will include a consolidation of data closets and a reduction in the number of network switches.  Additional wireless access points will be installed and upgrades to the security cameras will also take place.  These improvements are part of the Bond and Sinking Fund Millage that was approved by Haslett voters in August 2018. 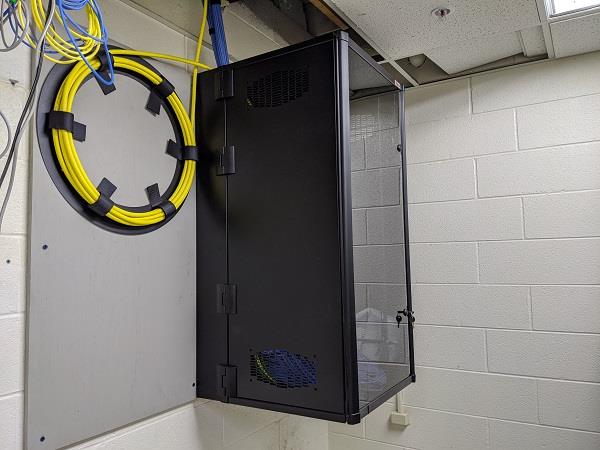